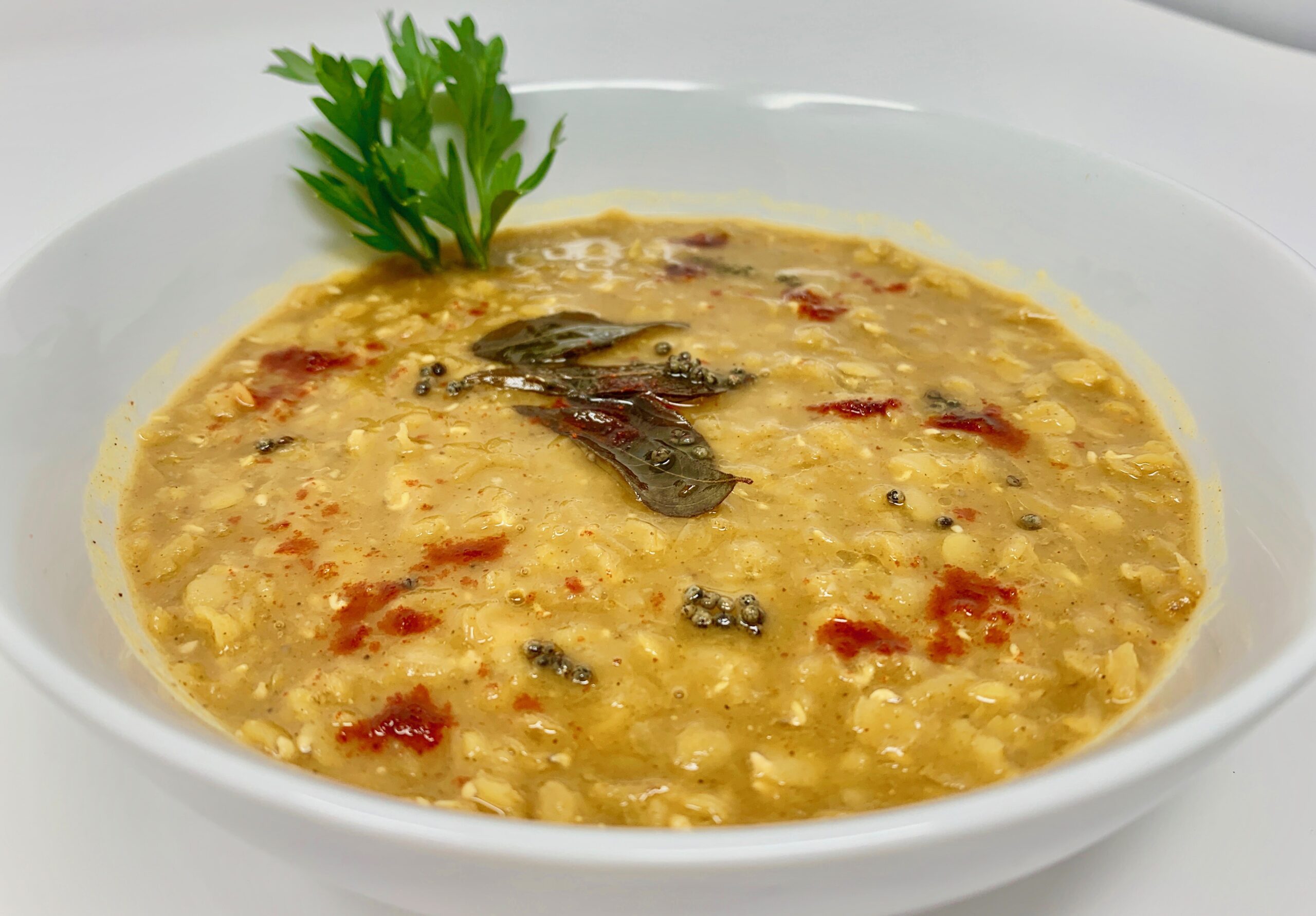 Mulligatawny is the Anglicized version of a South Indian word for “pepper water” or a flavorful lentil-based dish that is usually served with rice and perhaps a vegetable side dish.

This soup created during the 1800s was an adaptation concocted by Indian cooks to serve the British need for a soup course before the entrée. Since there is no concept of a soup course in Indian cuisine, this spiced broth was modified. Some recipes call for lentils, others do not. It soon became a popular dish in British households where adaptations were made including the addition of apples, carrots, chicken and sometimes pheasant or rabbit.

This is a similar version to the one I grew up eating which really is like the more traditional Indian Daal or lentil soup. You can serve this, as I have here, or processed in a blender for a smoother consistency.

This recipe also uses a typical and very useful Indian culinary approach not found in most other cuisines — the act of tempering the dish at the end – in essence adding a powerful burst of flavor at the end of the cooking process. Tempering is done by pre-heating oil in a separate pan to a high heat (be careful not to smoke the oil), adding whole spices, which promptly pop, brown and release all their flavors into the oil. This seasoned oil is then poured over the soup to add aroma and another potent layer of flavor.

I urge you to BE BRAVE and try this healthy, vegan, protein-rich lentil soup this winter – it will warm your body and your soul!!

Sprinkle of Cayenne pepper or paprika

Add lentils and vegetable stock, and salt and bring to a boil. Reduce heat and simmer for 30- 45 minutes till lentils are fully cooked.

Remove from heat and stir in lemon juice. At this point, if you prefer a smoother soup, use an immersion blender or food processor to process the lentils to a smoother consistency.

In a separate small pan, heat the remaining teaspoon of EVOO over medium-high heat, until the oil is shimmering and hot. Add the curry leaves and mustard seeds heating until the seeds splutter (about 15 seconds).

Add to the soup, stir and simmer 1-2 minutes.

* Madras Curry Powder and Curry leaves can be purchased at most Indian grocery stores. Madras Curry powder is also available in the spice or international aisle of most stores. If you cannot find Curry leaves, you can substitute bay leaves. Although this will change out the flavor of the soup, it will still be delicious. 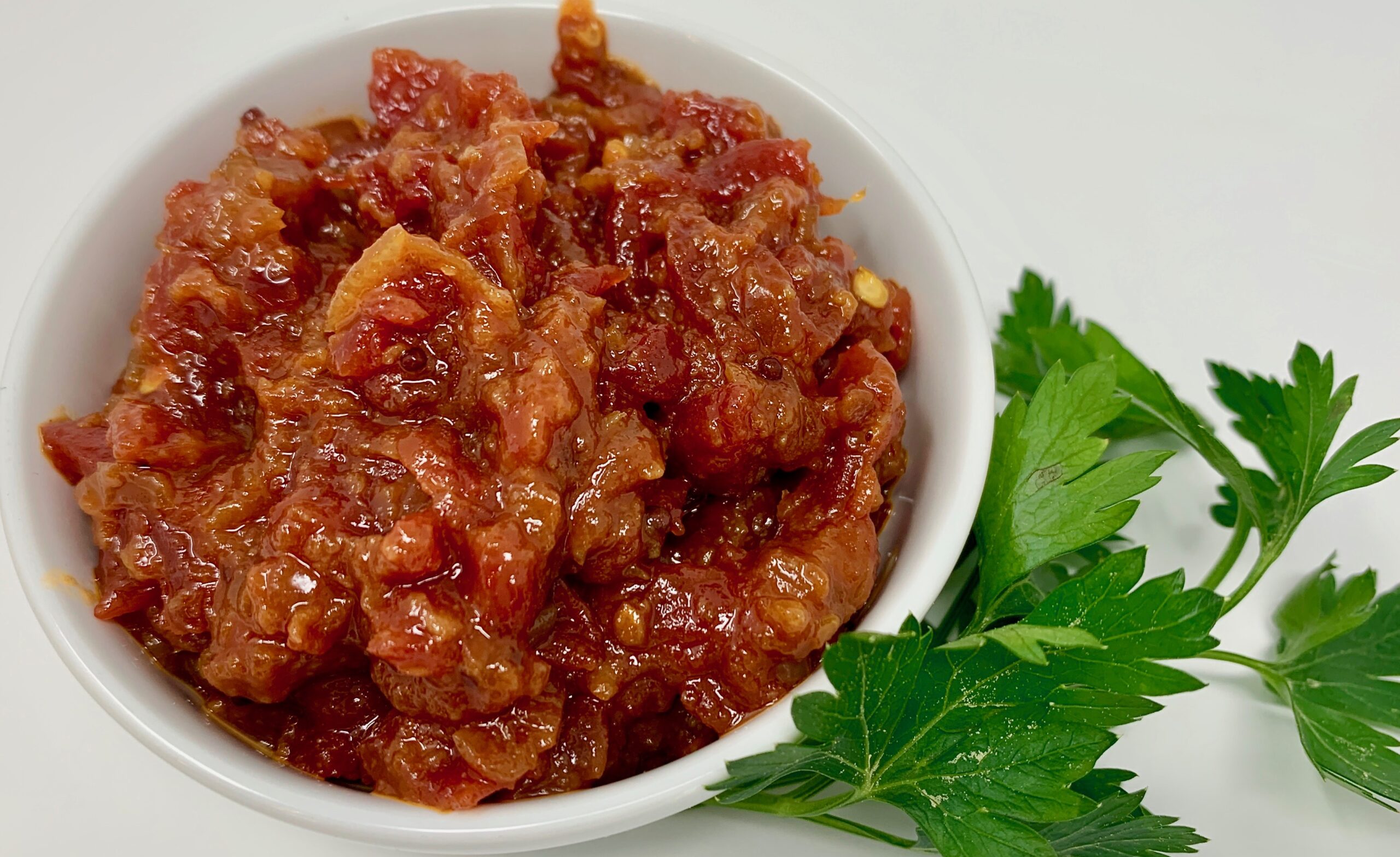 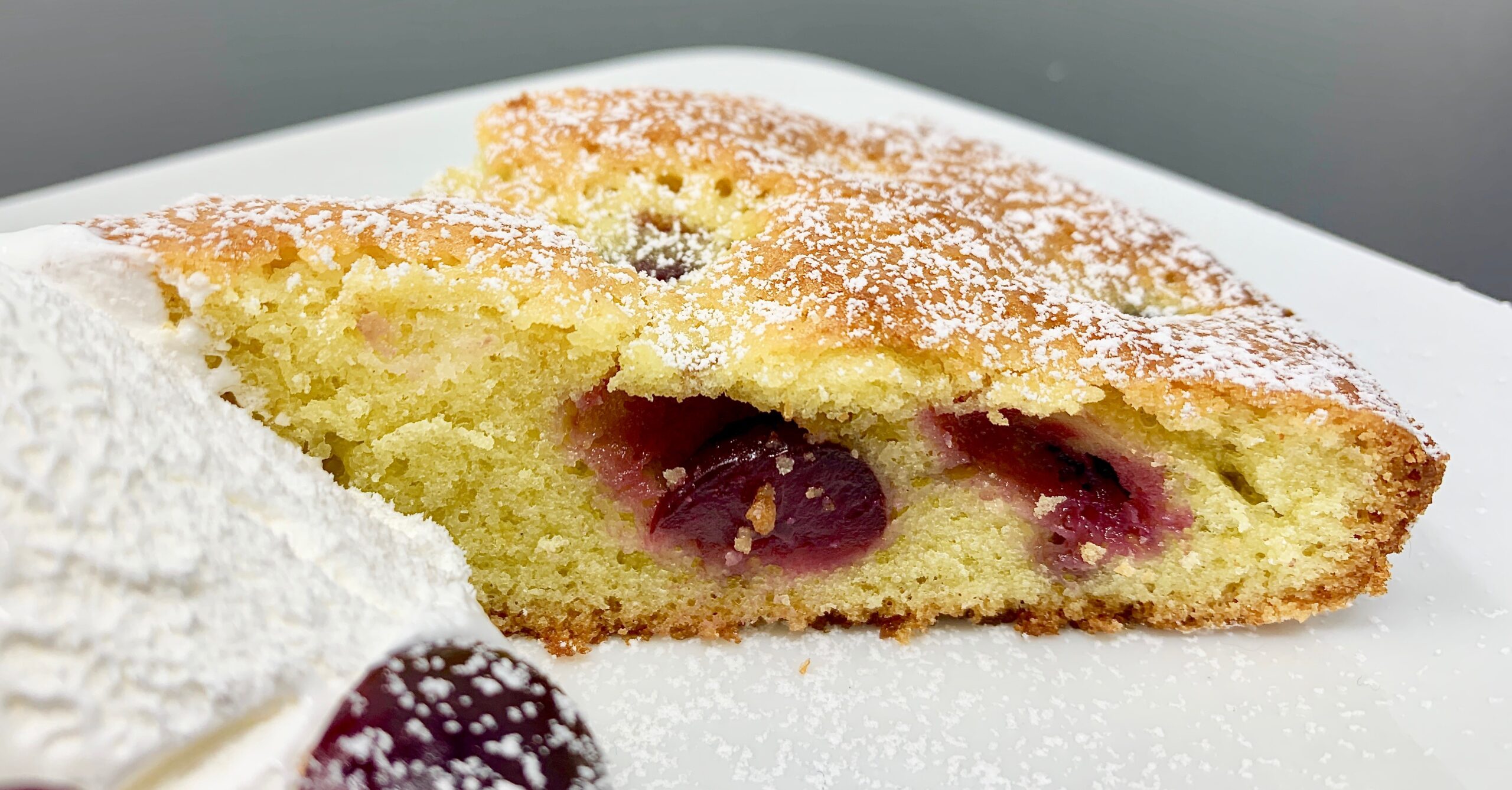